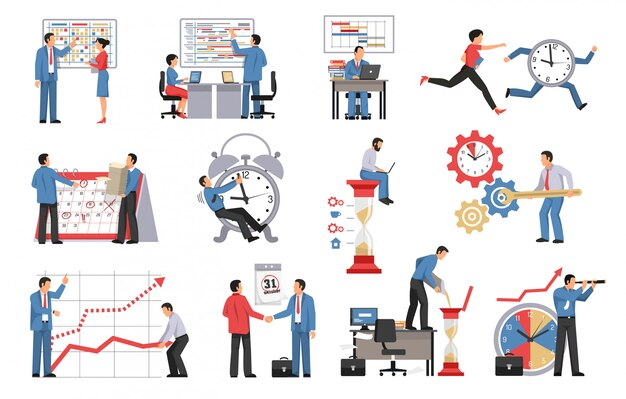 What Is Workplace Diversity?

Diversity has been “one of the most popular business topics over the last two decades. It ranks with modern business disciplines such as quality, leadership, and ethics. Despite this popularity, it’s also one of the most controversial and least understood topics.”5 With its basis in civil rights legislation and social justice, the word diversity often invokes a variety of attitudes and emotional responses in people. Diversity has traditionally been considered a term used by human resources departments, associated with fair hiring practices, discrimination, and inequality. But diversity today is considered to be so much more.

We’re defining workforce diversity as the ways in which people in an organization are diferent from and similar to one another. Notice that our definition not only focuses on the diferences, but also the similarities of employees. This reinforces our belief that managers and organizations should view employees as having qualities in common as well as diferences that separate them. It doesn’t mean that those diferences are any less important, but that our focus as managers is in finding ways to develop strong relationships with and engage our entire workforce.

We want to point out one final thing about our description of “what” workforce diversity is:6 The demographic characteristics that we tend to think of when we think of diversity—age, race, gender, ethnicity, and so on—are just the tip of the iceberg. These demographic diferences resfect surface-level diversity, which includes easily perceived diferences that may trigger certain stereotypes but don’t necessarily resfect the ways people think or feel. Such surface-level diferences in characteristics can afect the way people perceive others, especially when it comes to assumptions or stereotyping.

Why Is Managing Workforce Diversity So Important?

In this section, we want to look at why workforce diversity is so important to organizations. The benefits fall into three main categories: people management, organizational performance, and strategic: 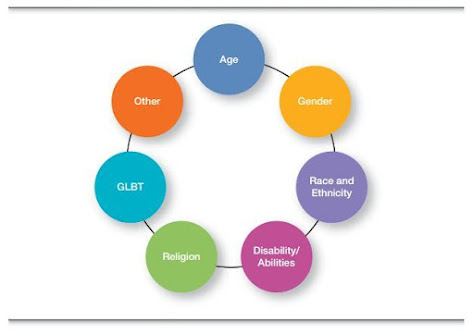